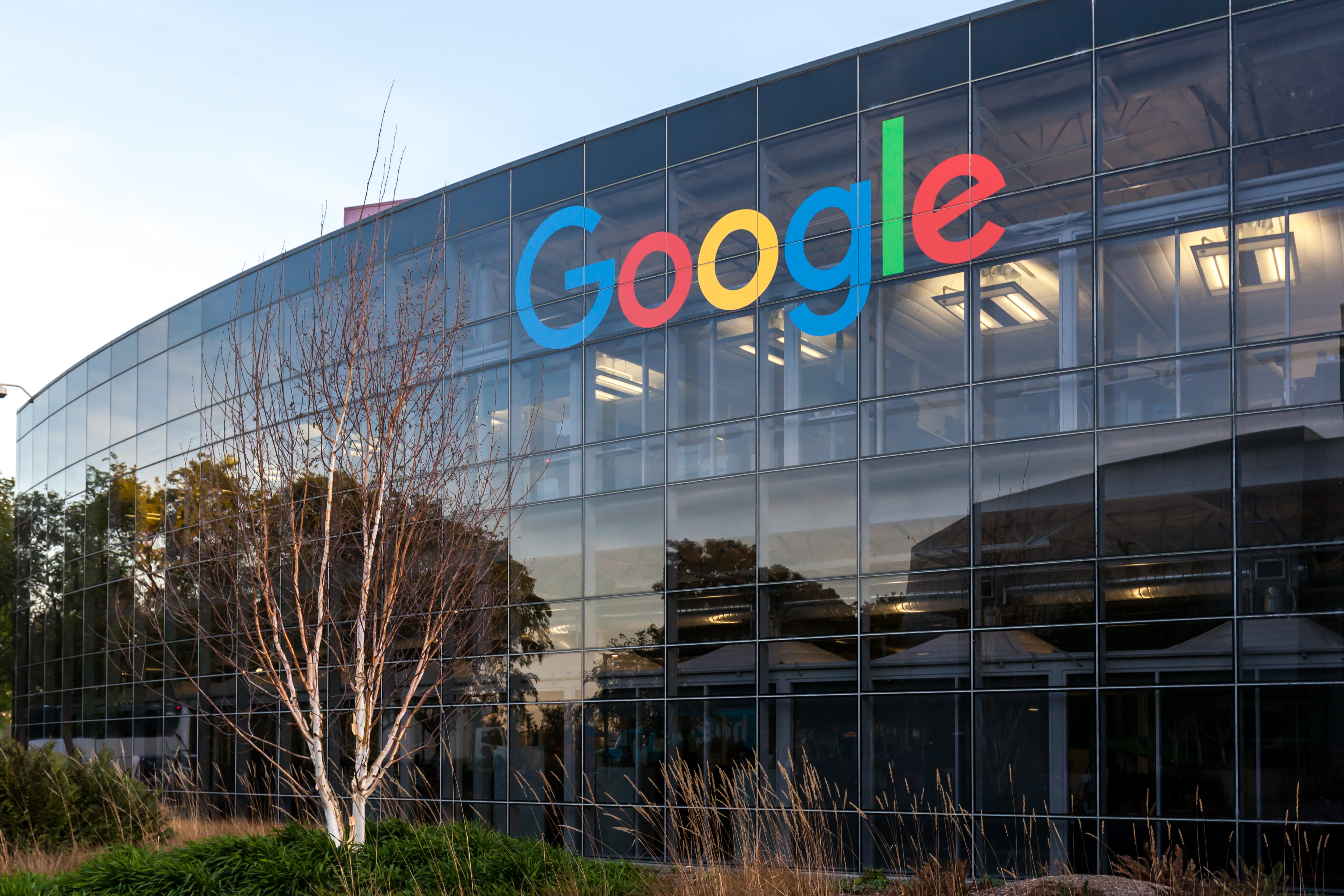 Google is once again pushing back its return to in-person work. CEO Sundar Pichai told employees the company is delaying the mandatory return to office until January 2022. The current voluntary scheme will last through January 10th. From then on, Google’s offices will make the decisions about when (and if) to make office work mandatory. Staff will be notified 30 days in advance if they’re required to show up.

The internet pioneer previously hoped to institute a hybrid work week on October 18th, with staff coming in for three out of five days. That, in turn, was later than the originally planned September return.

The reasoning behind the delay isn’t surprising. The COVID-19 pandemic recovery, and thus the return to offices, has been “longer and bumpier than expected,” according to Pichai. In other words, factors like the virus’ Delta variant, vaccination rates and varying case levels have clouded the situation — what works well in one country could be dangerous in another.

Not that Google will take chances regardless. The company now requires full vaccination for any employee returning to the office, voluntary or otherwise. Google might be eager to have people fill its halls, but it also doesn’t want safety issues or skittish employees. It’s not alone, either — fellow tech firms like Apple have delayed their own return-to-office plans as the pandemic’s realities become clearer.